A
A
Information about SFedU

The Southern Federal University has a whole division-the Academy of Physical Culture and Sport, which trains specialists in the field of sports: physical education teachers, coaches, methodologists. 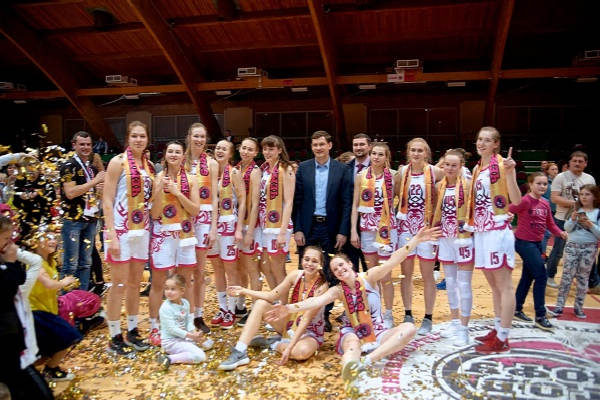 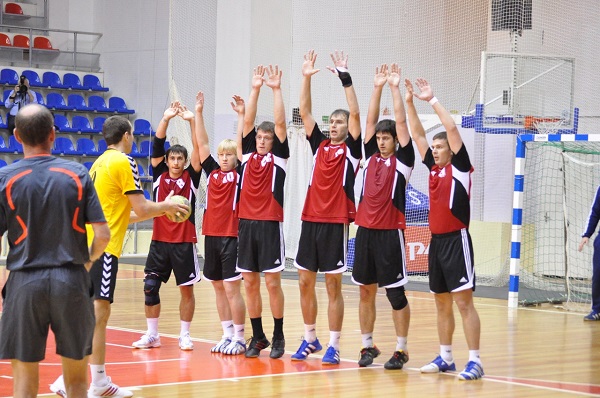 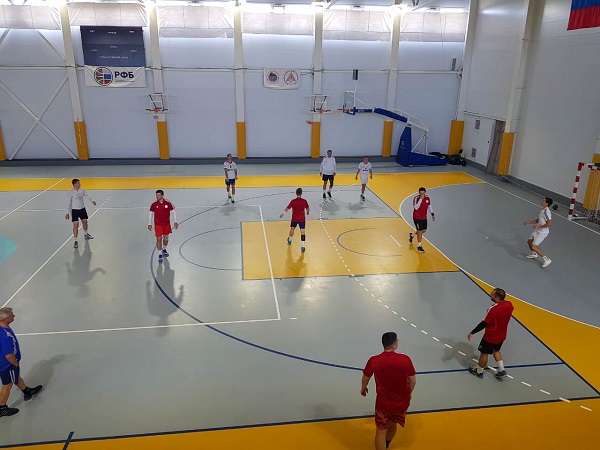 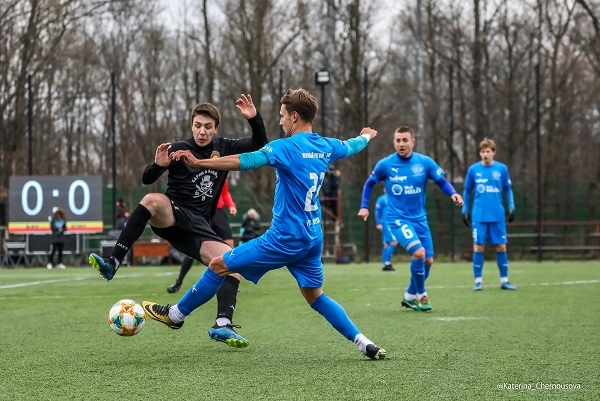 It is impossible to ignore the fact that FC SFedU are three-time champions in beach soccer among the universities of the Rostov region. The team has been winning silver and bronze medals in the Rostov-on-Don mini-football championship among adult teams for several seasons. Significant achievements (including a debut at this level) should be considered for third place in competitions on mini-football in the second Festival of student activities among Federal University (Krasnoyarsk, 2012) and second place in the football tournament in the third Festival (G. Rostov-on-Don, 2013). 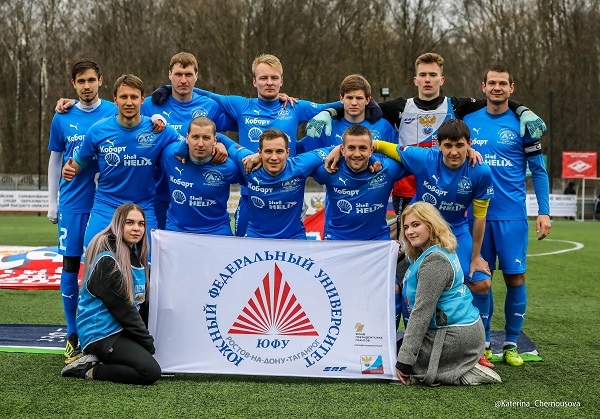 In November 2013, the national team of the Southern Federal University won the International Football Tournament "Crimean Autumn", which was attended by football players from Ukraine and Azerbaijan (Simferopol). Having won the Premier Group championship of the National Student Football League in the 2018/2019 season, the SFedU team qualified for the European Student Championship. It will take place in 2021. In the current 2019/2020 season, SFedU continues to fight for the medals of the student championship of Russia. After 6 rounds (the first half of the NSFL Premier Group championship), the team was placed in 3rd place. 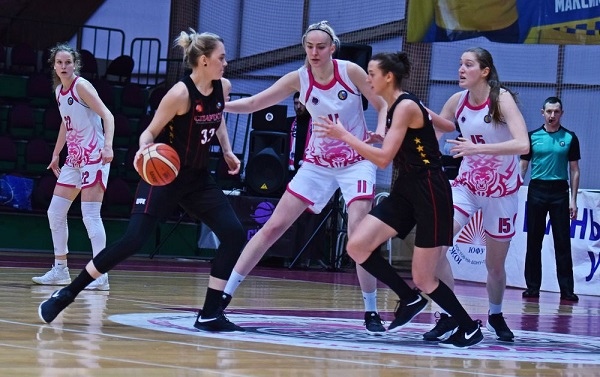 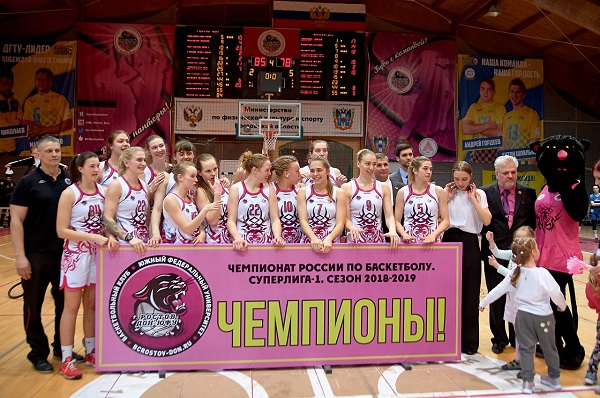 The team also makes its debut in the European Women's Basketball League (EWBL) and becomes the winner of the bronze medals of the tournament. The 2019-2020 season once again becomes a "golden" season for the Panthers - the team wins the Russian Super League championship for the third time in a row and for the fourth time in history.

Additional materials on the topic 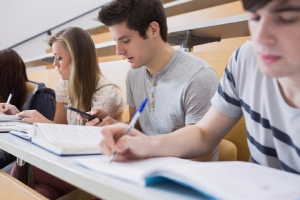 Scholarship for international students to study for free in the 2022/2023 academic year! International students can participate in the competition for scholarships (quotas) of Russian Federation Government for free study at the Southern Federal University.
SFedU and Istanbul Kent University held a joint seminar on Russian-Turkish relations
The Rector of the SFedU met with the Minister of Higher Education of Cuba and representatives of the Embassy of the Republic of Cuba in Moscow
The round table "Public Diplomacy in Asia" was held in SFedU 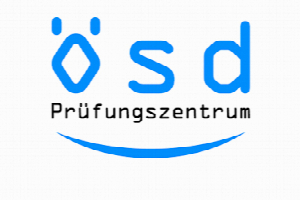 You can get the "Austrian Language Diploma ÖSD" at SFedU On December 4, the Center for German Language and Culture of the Southern Federal University conducts the German language exam "Austrian Language Diploma ÖSD".
SFedU took part in the educational exhibition of Russian universities in Bulgaria
SFedU took part in the international exhibition-fair "Russian Education. Tashkent-2021" in Uzbekistan
An open Spanish lesson with a teacher from the University of Cadiz was held at the Science Festival 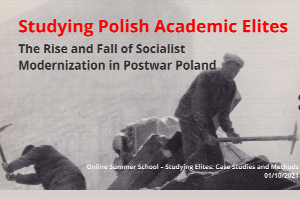 SFedU employees participate in the autumn school "Studying Elites: Case Studies and Methods" Teachers of the Institute of History and International Relations take part in the autumn scientific school of the University of Warsaw.

Forgot password
I'm a student and forgot my login