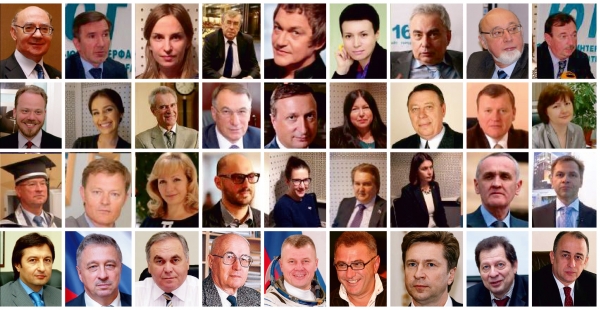 SFedU takes pride in the acheivements of its alumni. There are lots of famous public and political figures, writers, journalists, scientists, and businessmen among SFedU alumni.

SFedU administration and staff maintain contacts with SFedU alumni, do their best to support them and are proud of the alumnis achievements. It has become a tradition to arange Alumni Reunions and Alumni Days both in Russia and abroad.