A
A
Information about SFedU 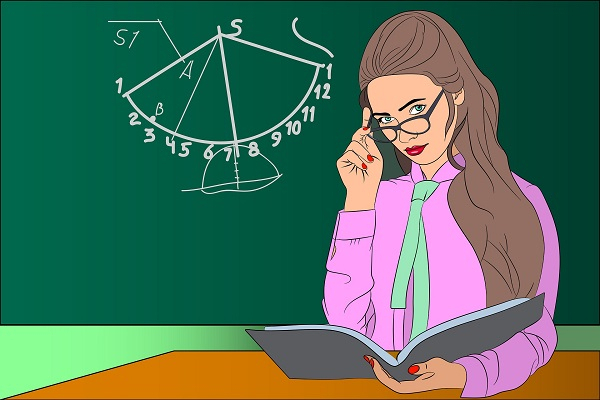 
Forbes magazine analysts not only evaluate the quality of education, but also determine which University graduates are able to enter the Forbes list or “become part of the Russian political elite”.

During the study, Forbes magazine found out which university graduates are appreciated by employers and tracked the presence of universities in the international ratings of QS World University Rankings and Times Higher Education.

In the metric “Quality of education”, which is responsible for monitoring the Ministry of Science and Higher Education, the parameter “Quality of teachers” has appeared, which includes the level of salaries, the ratio of teachers and students, the presence and share of foreign teachers in the university.

In addition, Forbes estimated the proportion of foreign students, the organization of foreign internships, joint programs with foreign universities, as well as the Unified State Examination level of students accepted for study, and the number of enrolled children of the 200 richest businessmen in Russia and nominees of the Forbes rating of “30 under 30” of young and successful Russians.

Additional materials on the topic 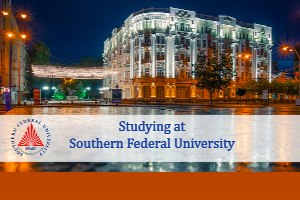 SFedU has held a series of online webinars for foreign nationals As part of the admission campaign 2020, officers of the Centre for International Programs and Projects and SFedU promotion team have presented the University at four webinars organized by the “Begin group” company local branch.
A research of SFedU and an international group of scientists has paved the way to a new generation of quantum computers
Inna Shevchenko, the Rector of SFedU, attended the Forum of Rectors of Russia and Iran
International experts highly assessed the work of SFedU researchers 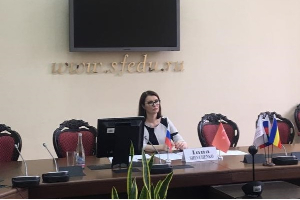 Rector of SFedU suggested finding new opportunities for expanding Russian-Turkish cooperation On July 9, the first online conference of the Committee on Education and Science of the Russian-Turkish Public Forum (RTPF) took place, in which the representatives of Russian and Turkish universities as well as of “Rossotrudnichestvo” (The Federal Agency for the Commonwealth of Independent States, Compatriots Living Abroad and International Humanitarian Cooperation) participated.

Forgot password
I'm a student and forgot my login