A
A
Сведения об образовательной организации

SFedU political scientists reported about the political consequences of a pandemic 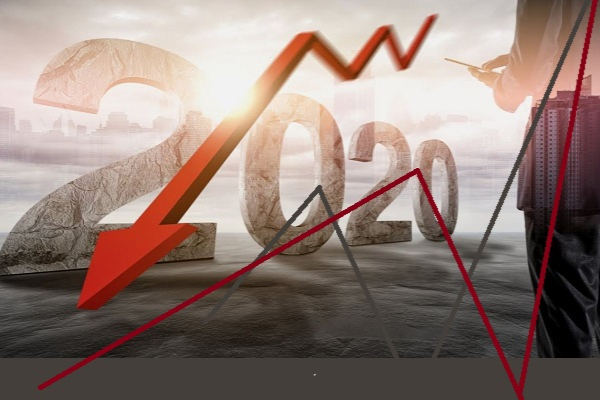 Scientists of Institute of Philosophy and Social and Political Studies analyzed the political situation and the degree of development of international relations in the global world in the pandemic context.


According to the observations of scientists, the pandemic, that has covered many countries, has shown how interdependent they all are in the global world and has become a catalyst for the exacerbation of many accumulated political and economic problems in international relations.

As political scientists said, with any scenario for the development of the international political and economic situation in the near future, from the point of view of political science, we should not expect, firstly, the complete lifting of sanctions against Russia. This decision is political and is not subject to revision now. Secondly, Russia will not refuse to protect its interests in the world, that is reflected in the proposed amendment to the main law of the state on the priority of the Constitution of the Russian Federation over international law. Thirdly, the process of globalization and focus entirely on glocalization in developed countries will not cease under the influence of the current situation.

Quarantine measures strengthened several times the tendencies that emerged years earlier: the growing public demand for more anti-immigration measures in prosperous countries, the reversal of economic policy from free trade to protectionism, and the decline in popularity of supranational structures. In this sense, the pandemic has dealt a blow to the liberal globalism system. Currently, success in combating the coronavirus of countries with high mobilization and disciplinary potential is obvious, compared with those where personal freedom and a decentralized system of power were practiced. Therefore, we cannot exclude a situation when right-wing populists or even authoritarian leaders will come to power in Europe, while a new wave of "democratic" revolutions will rise in Asian countries.

SFedU experts suggest that despite all the variety of international factors, the nation state remains the main active player in world politics. Soon, throughout the world there will be a need to increase the regulatory impact of the governments on the economy of their countries in order to level the losses from self-isolation and compensate for the decline in business profits from the forced suspension of activities. The political consequences of the struggle with the results of the pandemic in Russia will primarily affect the redistribution of certain powers between the federal center and the regions, which will mean decentralization within the political framework of federalism. Some administrative powers are most likely to be transferred without transferring budgetary resources. Political decentralization with the transfer of responsibility to the Federal subjects is the least realistic scenario and will affect only selected regions.

We are entering a series of disastrous processes, because the current socio-economic system has really reached its limits, primarily environmental and anthropological. Accordingly, the novelty of the situation is that one crisis will amplify another: environmental - financial - economic - cultural, etc. But capitalism is not doomed to disappear, it will be modified, although this will be accompanied by changes in the political landscape of the planet, local wars and conflicts. The risk of an accidental global conflict will increase, but there is no fatal inevitability of a new world war.

Political scientists inform that the crisis of globalization should not be dramatized: it is modifying, but will not stop, because in fact the world remains interconnected in all spheres of life, and future crises will also be global in nature, respectively, they can be resolved only at the global level. This is also evident in the current natural disaster with the coronavirus: on the one hand, it strengthened national reflexes, and on the other, there are calls for the organization of a semblance of a "world government".

Crises and catastrophes will have one important positive point, which can be formulated as a moment of truth in the era of post-truth. The latter will be partially "corrected", as it can be seen now, when the irrelevance of political clowning in the style of Trump or Bolsonaro becomes obvious. But eventually, this will not mean a decrease in irrationalism in political discourse.

The EU is not doomed to disappear, although the pandemic has further exposed its fragility. But at the same time, this macro-region needs the unity in a situation of global competition. In the foreseeable future there will be a “Europe of different speeds”, with different groups within the EU as a complex structure.

The current US nationalistic policy will return to “globalism,” but the world will change a bit, the tendency to weaken the US global position will not stop, and the tendency to a multipolar world, on the contrary, will only intensify.

The upcoming US presidential elections are likely to formally require a victorious conclusion to the current situation, since it is profitable for the Trump administration to finish the story with COVID-19 faster and move on to a full-fledged campaign agenda. It is equally important to shift the responsibility for spreading the coronavirus to “others”, therefore in the US rhetoric it is referred to as the “Chinese virus”, which cannot but create bias in assessing the current situation. Naturally, from the position of confrontation between the US and China, each of the states wants to be a beneficiary in such a geopolitical situation. However, globally we are not talking about revising the current configuration of the main world centers.

Integration processes in the post-Soviet space in the foreseeable future will proceed in a "sluggish" mode due to the instability and heterogeneity of the prevailing political regimes, as well as due to tough opposition from the collective West. The lack of alternative attractive projects compared to the West and China will also be the limitation.

Strategic changes related to economic factors will follow in Russia's foreign policy. The Russian economy is under sanctions in the context of historically low prices for hydrocarbons and the devaluation of the national currency – all this cannot but lead to the adjustment of foreign policy and building a dialogue with strategic global partners. 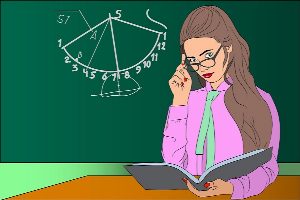 SFedU ranked 20th in the Forbes ranking of the best Russian universities Forbes magazine has presented a new rating of the 100 best Russian universities with a modified assessment methodology. Southern Federal University took the 20th position and beat all the universities of the Southern Federal District.
Great success of the SFedU team in the Erasmus+ grant competition!
SFedU entered the international ranking of Center for World University Rankings
SFedU strengthened its position in the QS World University Rankings 2021 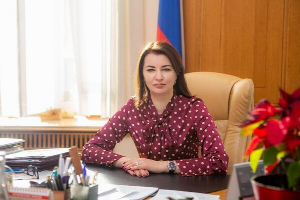 100th anniversary of Turkish-Russian diplomatic relations June 3 marked the 100th anniversary of the establishment of diplomatic relations between Russia and Turkey. In honor of this anniversary, Inna Shevchenko, co-chair of the Committee on education and science of the Russian-Turkish Public Forum (RTFO), rector of Southern Federal University (SFedU), Doctor of Economics, sent a video congratulation.
SFedU was ranked in the Times Higher Education (THE) Impact Rankings in all 17 Sustainable Development Goals (SDGs)
SFedU scientists draw historical parallels of global pandemics
SFedU creates a neuro-technological platform to improve the quality of education 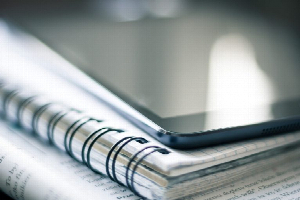