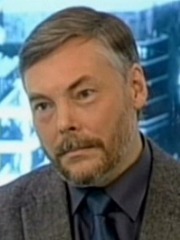 Summer school “The Great steppe as an ecological and cultural phenomenon” (DAAD), 2019

International conference “One Does not Choose Neighbors: the Eastern Europe as the Zone of Cultural Convergence” (Foundation “The Center for Russian-Polish Dialog and Understanding), 2018

Summer school “European Idea and Its Alternatives” (EU Centre in the South West of Russia), 2014

Design and implementation of an asynchronous learning model within the framework of the interdisciplinary Individual Humanities Education program at the Southern Federal University (internal grant of SFU N 05/6-92), 2007