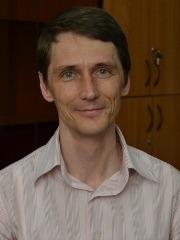 Nart Epic as a Historical Source;

the Ideology of the Indo-Iranian Peoples of Antiquity and the early Middle Ages;

Historical memory and nationalism in Eastern Europe and the Caucasus.

"Between the Empire and the Nation: Russia in a Global Context" (2013) (with the support of the Southern Federal University Development Fund).

"Academia in the Public Discourse. Poland - Russia: Opening the Window "(2011 - 2012) (with the support of the Artes Liberales Institute Foundation (FIAL) and the Open Society Foundation).

"The Silent Intelligence: A Study in Civilizational Oppression" (2006 - 2008) (with the support of the Committee for Scientific Research of the Republic of Poland).