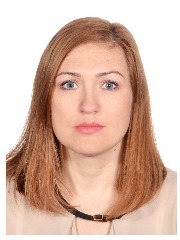 The relationship between the authorities and the Russian emigre community in the early twentieth century.
History of Russian administrative and territorial unit in the first half of XX century
Political development in cities that have adopted Russian emigrants in the first half of XX-
The history of formation and development of local émigré organizations in the first half of XX century.
Russian political emigration in the early twentieth century.
Nation, empire, revolution and reform in the XX-XXI centuries.
The national identity of the peoples of the South of Russia: features of transformation in the late 1920s - the beginning of the 1930s.
The history of Russian social movements and political parties in the XIX -. Early. XXI centuries.